“One night we went out and then we started kissing, and the next thing you know, she was telling me she was in love with me…”

TV One’s electrifying docu-series UNCENSORED is back and it’s a whole different world than where we’ve come from. 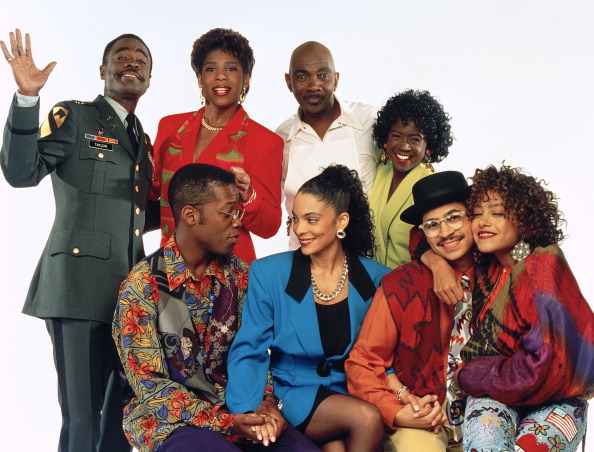 Kadeem Hardison is kicking off the latest season of the critically acclaimed show and he’s spilling secrets about what was actually going down at Hillman College, especially behind the scenes between him and Cree Summer.

In this season premiere airing September 25th,  Kadeem talks about his time on The Cosby Show spinoff that debuted n September of 1987 and has been a cultural megalith ever since.  A Different World of course chronicled the happening of The Cosby Show’s eldest daughter, Denise Huxtable (Lisa Bonet), and her life while attending the fictional, historically black Hillman College.

Throughout the show, Kadeem’s character Dwayne inspired #BlackLoveGoals when he and Whitley went from on abd off college sweethearts to matrimony in their infamous wedding episode.

Their onscreen love affair echoed around the world and their chemistry was undeniable but in a clip from UNCENSORED, Kadeem opens up about the intense love connection that he shared with actress Cree Summer who played the resident eclectic homegirl on the show. 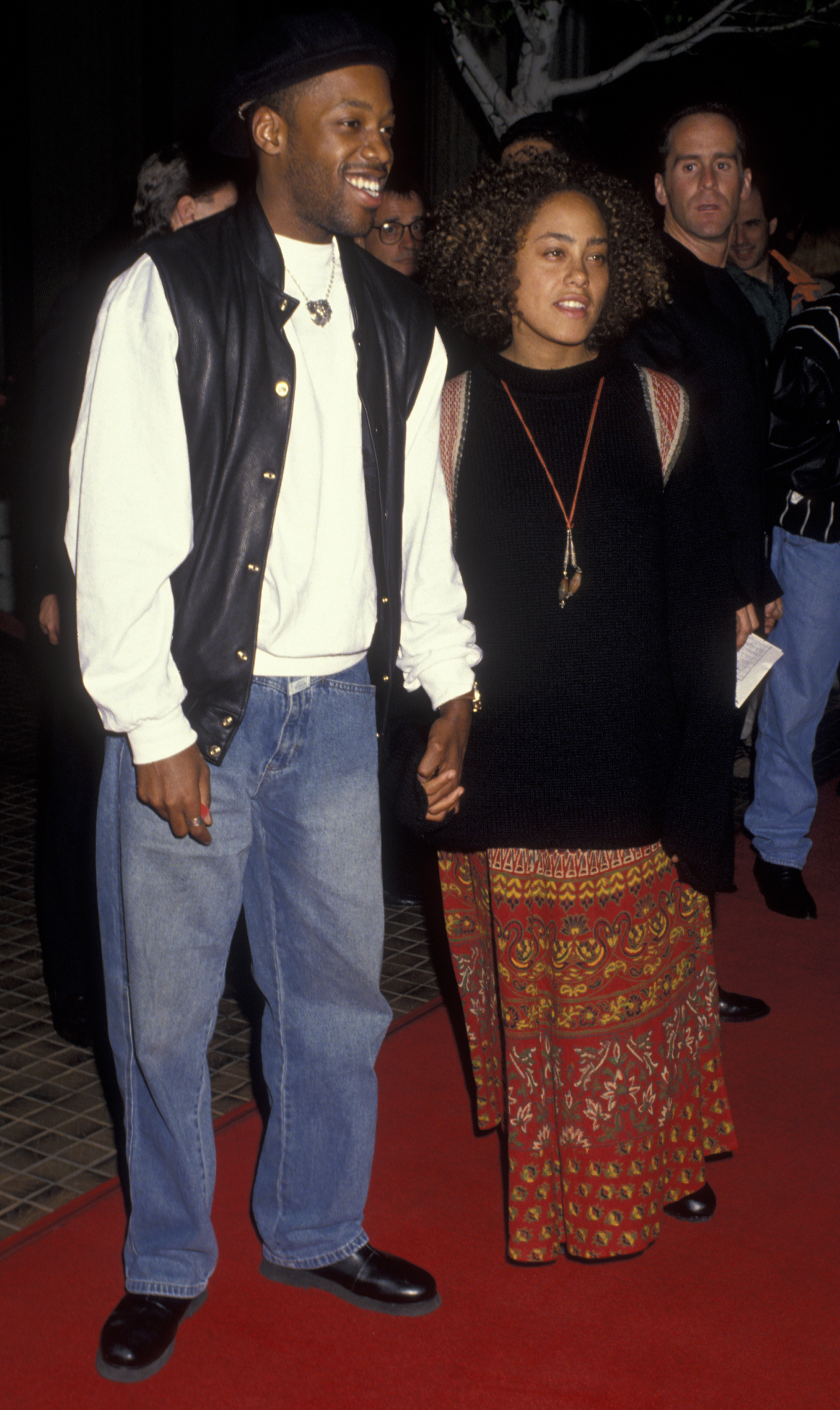 “Cree and I, from the time we met, became best friends. One night we went out and then we started kissing, and the next thing you know, she was telling me she was in love with me, and I was just stunned,” said Kadeem on UNCENSORED. “And then I had to pretend to be in love with Jasmine while being in love with Cree.”

Kadeem certainly did a great job pretending for the six seasons that the show was on the air.

Fans rejoiced back in 2020 when Kadeem & Cree reunited on Cree’s Instagram, singing Tammi Terrell’s 1968 hit “Ain’t Nothing Like The Real Thing” together posted with the hashtag #HillmanAlumni.

Not only that but in 2019 a Twitter user posted a clip of the two stealing a kiss during filming and Cree and Kadeem fessed up to the moment in the replies.

The two even joked on about how they managed to keep their romance a secret from fans for 25 years.

When the cast sat down in 2021  with Vanity Fair for a Hillman College oral history lesson, Cree spoke highly of her former love.

“Honestly, when I look back, if a girl’s got to have a first love, he was the blueprint. So kind, so generous, so thoughtful, and funny as hell.”

In another clip from TV One’s UNCENSORED, Kadeem bashfully admits to his collection of quarter-scale superhero figurines and even dishes on how he spent his first A Different World check.

TV One and A Different World Celebrate 35 Years

If you’re in the mood to catch up with your favorite Hillman Alumni, TV One is celebrating A Different World’s 35 anniversary by airing a Hillman Homecoming Marathon hosted by Dwayne and Whitley themselves.

Click HERE to relive some of A Different World’s most iconic moments.

This season of UNCENSORED also includes: 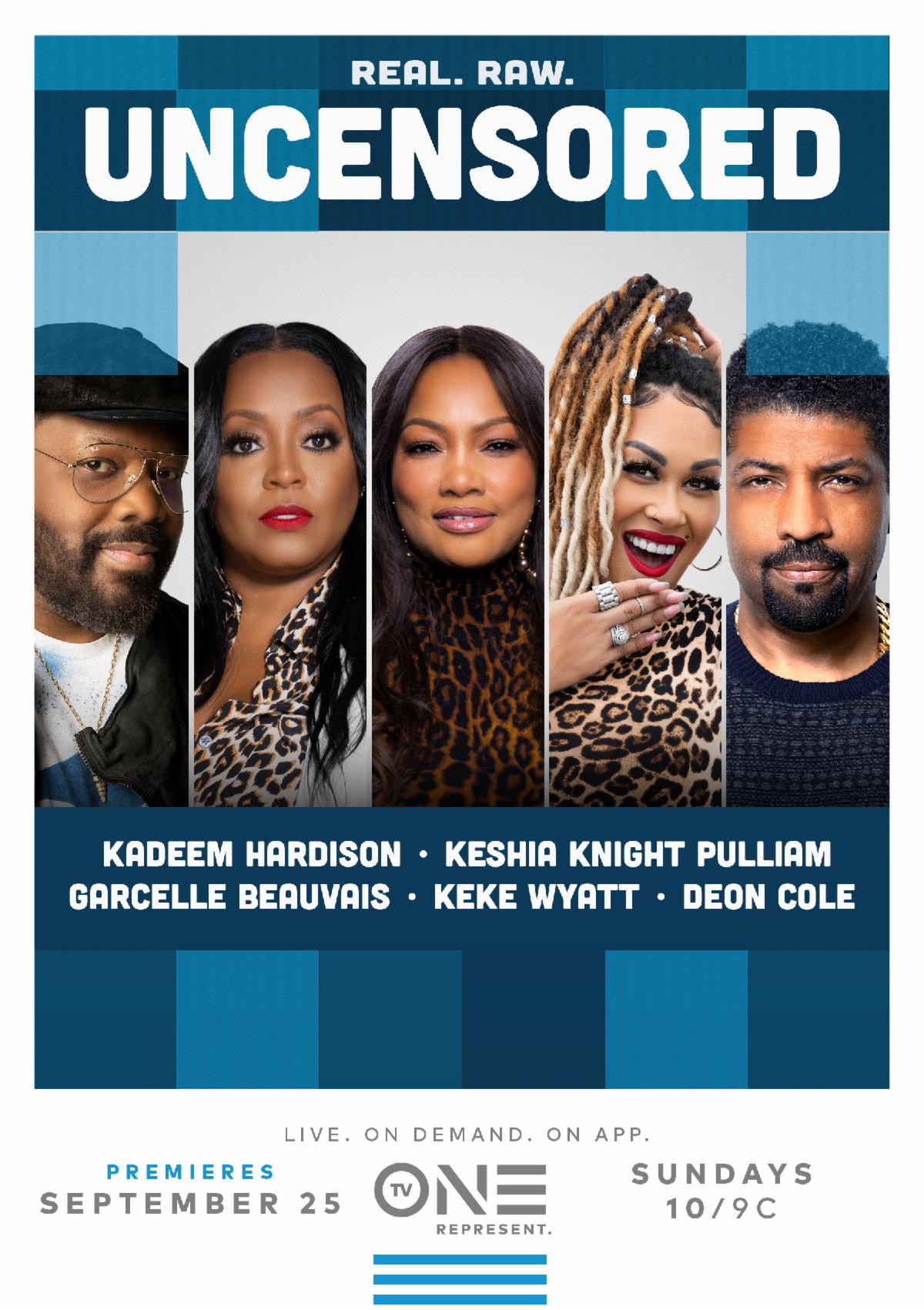